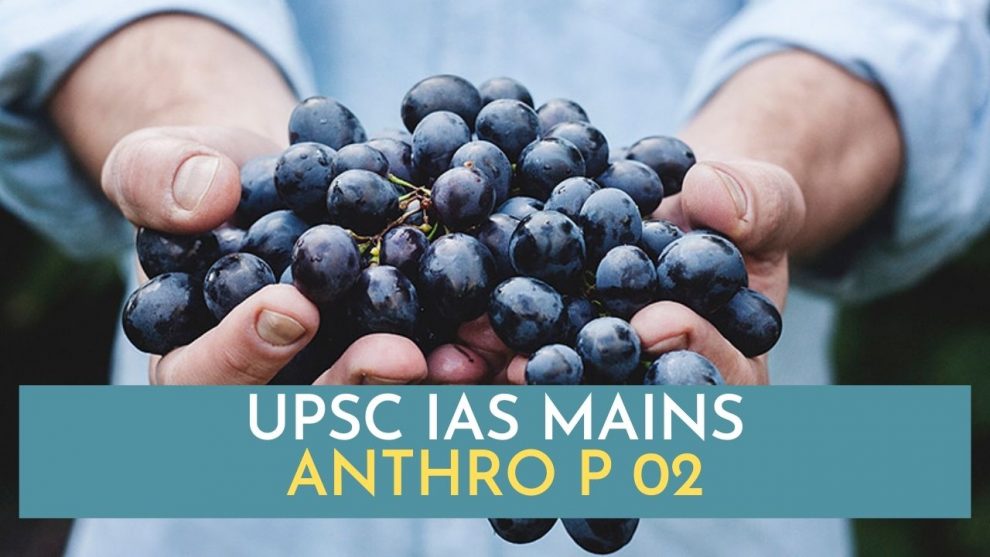 5. Approaches to the study of Indian society and culture-traditional and contemporary.

8. Social change among the tribes during colonial and post-Independent India.

8.1 Impact of Hinduism, Buddhism, Christianity, Islam and other religions on tribal societies.

8.2 Tribe and nation state – a comparative study of tribal communities in India and other countries.

9.1 Role of anthropology in tribal and rural development.

9.2 Contributions of anthropology to the understanding of regionalism, communalism, and ethnic and political movements.