Home » After spending three years in preparation for UPSC, I deployed the following Secrets. 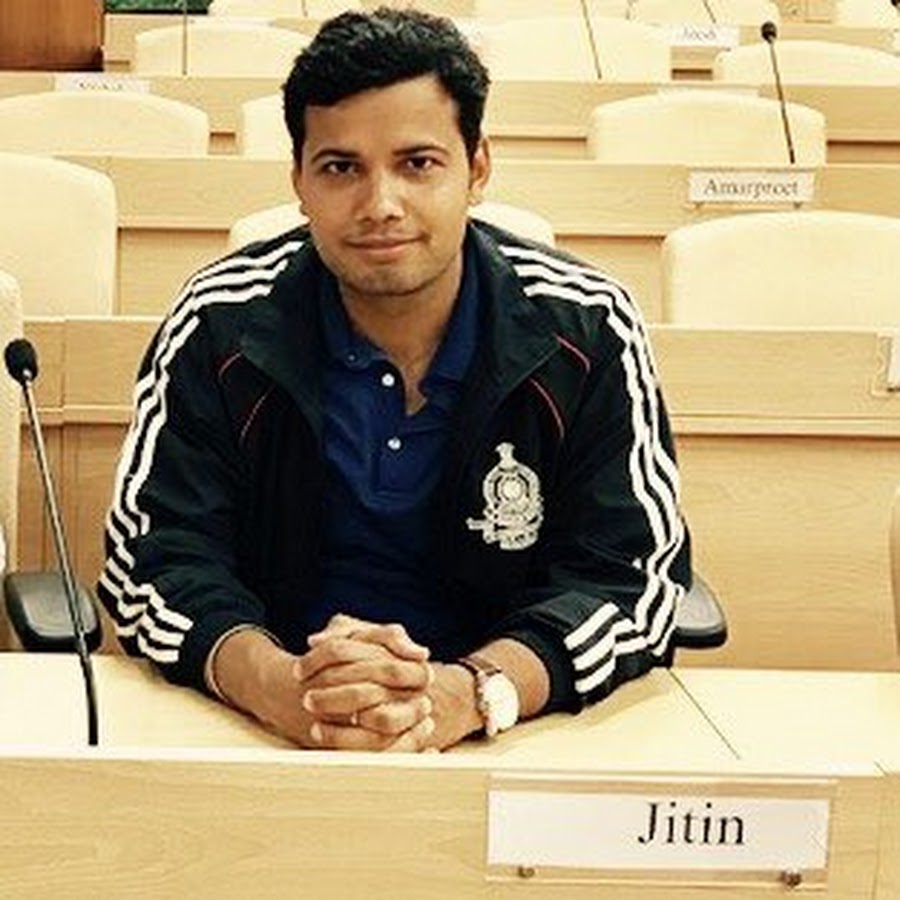 After spending three years in preparation for UPSC, I deployed the following dirty secrets. Most of them might be or might not be true but they used to benefit me psychologically. I wrote mains twice and got interview calls both the times. Also, I got selected both the times, the first time in Railways and then into IAS.

The above dirty secrets I have written before were developed during the course of my preparation time. They were only used to please myself psychologically to reduce the pressure of the exam.

Also, I worked with Visionias coaching institute for some time and checked answer scripts of candidates. Some of the strategies were developed after the observations during that time. SInce, I never got the feedback from mains examination I wrote, so I have used test series as my reference in few of the points.

Caveat : These points mentioned above may not work for everyone, and are subject to selection risk 🙂 . Please deploy them wisely!

Please email us for Updates and corrections (info@upsc.help) .