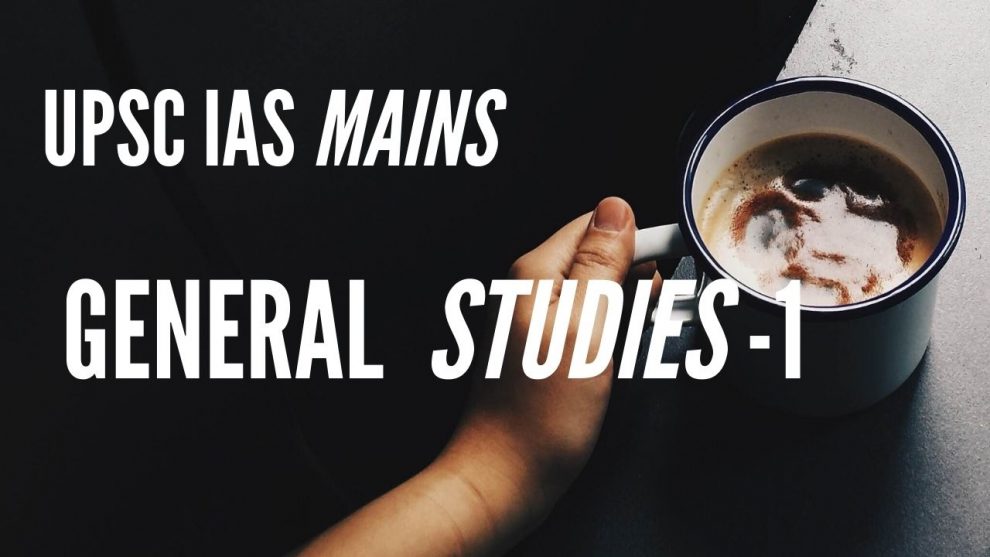 Indian Heritage and Culture, History and Geography of the World and Society

Indian culture will cover the salient aspects of Art Forms, Literature and Architecture from ancient to modern times.

Modern Indian history from about the middle of the eighteenth century until the present- significant events, personalities, issues

The Freedom Struggle – its various stages and important contributors /contributions from different parts of the country.

Post-independence consolidation and reorganization within the country.

History of the world will include events from 18th century such as industrial revolution, world wars, redrawing of national boundaries, colonization, decolonization, political philosophies like communism, capitalism, socialism etc.- their forms and effect on the society.

Role of women and women’s organization, population and associated issues, poverty and developmental issues, urbanization, their problems and their remedies.

Effects of globalization on Indian society