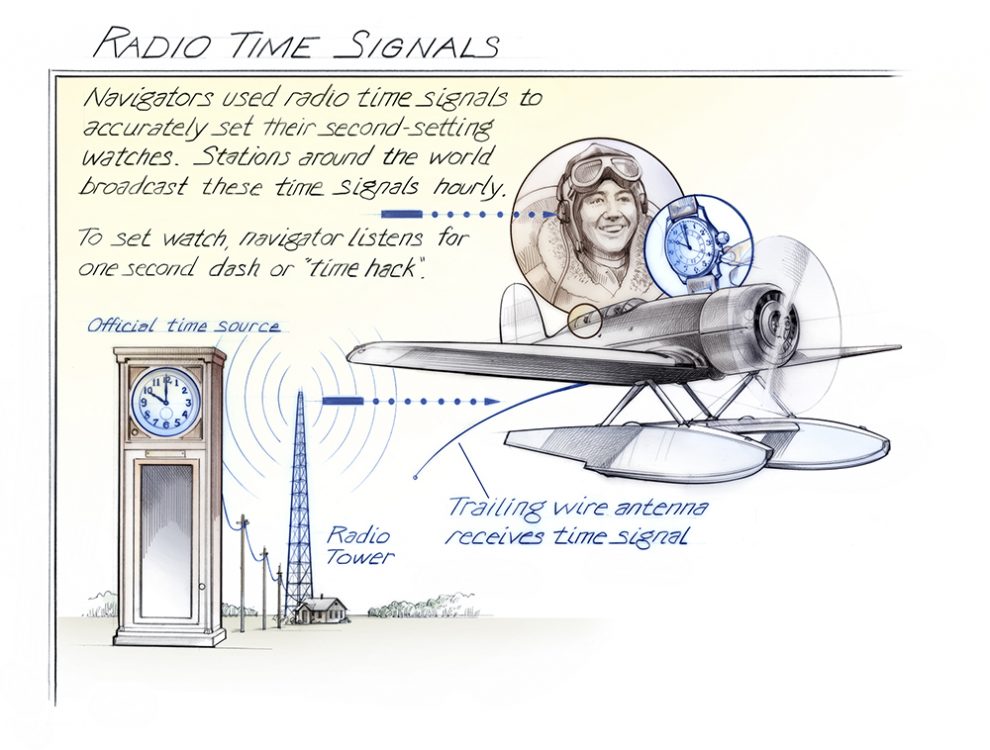 In a single sentence:- A time signal is a visible, audible, mechanical, or electronic signal used as a reference to determine the time of day.

Official time signals are generated by the Time and Frequency Standards Laboratory at the National Physical Laboratory in New Delhi, for both commercial and official use. The signals are based on atomic clocks and are synchronised with the worldwide system of clocks that support the Coordinated Universal Time.

Features of the Time and Frequency Standards Laboratory include:

IST is taken as the standard time as it passes through almost the centre of India. To communicate the exact time to the people, the exact time is broadcast over the national All India Radio and Doordarshan television network. Telephone companies have dedicated phone numbers connected to mirror time servers that also relay the precise time. Another increasingly popular means of obtaining the time is through Global Positioning System (GPS) receivers.

one time zoneIndia currently has just one time zone, the Indian Standard Time (IST), which has been observed for over a century. It used to have two time zones though, Bombay Time and Calcutta Time, first established in 1884 during the British Raj.

How many time zones are in India?