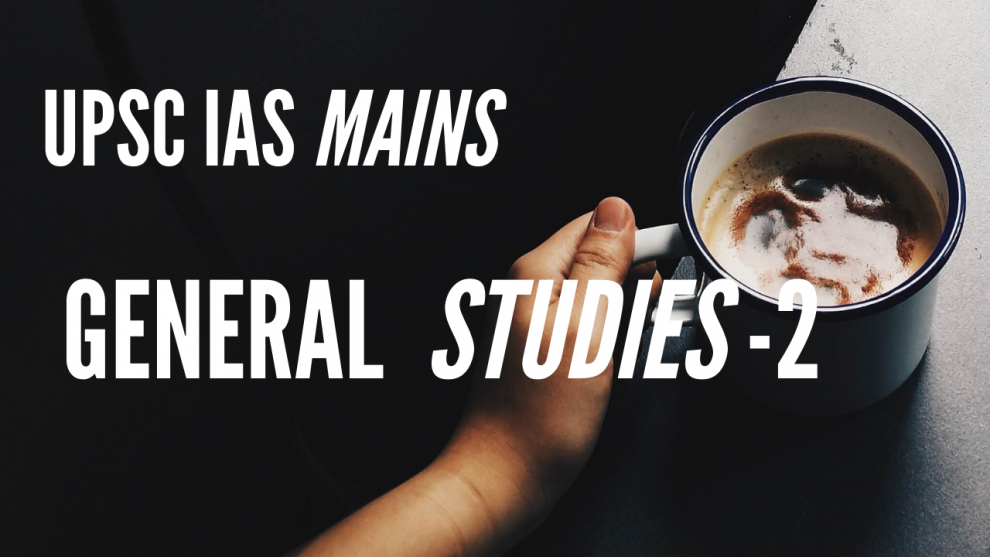 Functions and responsibilities of the Union and the States, issues and challenges pertaining to the federal structure, devolution of powers and finances up to local levels and challenges therein.

Comparison of the Indian constitutional scheme with that of other countries

Parliament and State Legislatures – structure, functioning, conduct of business, powers & privileges and issues arising out of these.

Structure, organization and functioning of the Executive and the Judiciary Ministries and Departments of the Government; pressure groups and formal/informal associations and their role in the Polity.

Salient features of the Representation of People’s Act.

Government policies and interventions for development in various sectors and issues arising out of their design and implementation.

Development processes and the development industry the role of NGOs, SHGs, various groups and associations, donors, charities, institutional and other stakeholders

Role of civil services in a democracy.

India and its neighbourhood- relations.

Effect of policies and politics of developed and developing countries on India’s interests, Indian diaspora.