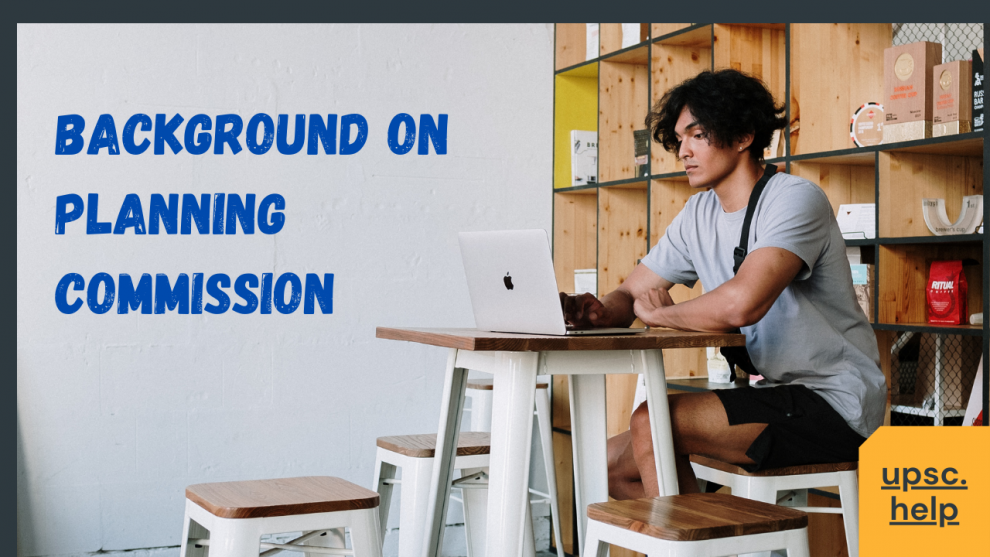 Prior to the Fourth Five Year Plan, the allocation of Normal Central Assistance (NCA) to the State Plans was based on schematic pattern and there was no definite formula for allocation. In view of the general demand for an objective and transparent formula for allocation of Normal Central Assistance for State Plans, a formula known as Gadgil Formula was evolved in 1969, which was adopted in its original form for the distribution of Central Plan assistance during Fourth and Fifth Five Year Plans.
This formula was modified in 1980 and the modified formula became the basis of allocation of Normal Central Plan assistance to States in Sixth and Seventh Five Year Plans. The formula was again revised in 1990 and formed the basis for the allocation of Central assistance for 1991-92 only. Following representations, the formula was further revised in 1991. The Gadgil Formula (1991) has been in operation since the Eighth Plan period. However for comparison purposes all the 4 formulae with criterion and weight in respect of distribution among General
Category States are given at the see page 11 of the following pdf.


PLANNING COMMISSION (YOJANA AYOG) see page 10 of the above pdf.

ORDER
THE GOVERNMENT OF INDIA (ALLOCATION OF BUSINESS) RULES see page8 of the above pdf.