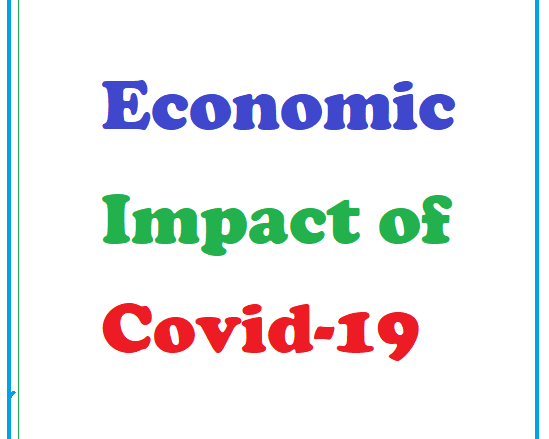 The economic impact of Covid-19 pandemic has caused unprecedented damage to the global and India is no exception. According to State Bank of India’s research report – Ecowrap, the following observations were made: All the four quarters of FY21 will exhibit negative real GDP growth and the fall of full-year contraction in growth will likely be in double digits. India’s GDP crashed 9 per cent in Q1 FY21 due to the nationwide lockdown. The contraction will likely be in double digits, which may be around 9 per cent. Q2 real GDP fall will be up to 15 per cent, while the GDP in Q3 will fall up to 10 per cent. It had earlier estimated real gross domestic product (GDP) at (-) 6.8% for the current fiscal. As anticipated private final consumption expenditure (PFCE) growth collapsed as COVID-19 containment measures reduced consumption to most essential items. The FY21 consolidated fiscal deficit of the Centre and state governments might touch 13 per cent of GDP. India’s exports and imports (both merchandise and services), estimated at $141.82 billion and $127.76 billion, respectively, during April-July FY21, have contracted by 21.9% and 40.7% when compared to the same period last year. This unequivocally points to the saga of how badly the pandemic has impacted India’s global trade. The global economy is expected to experience one of its worst years in history and the Indian economy is expected to contract significantly for the first time in many decades. The World Bank predicts that remittance flows will face their sharpest decline in history, falling by an expected 20% in 2020 to $445 billion. Prolonged economic recession will force the return of a significant number of migrants to their countries of origin, aggravating the economic downturn and social disruption. The revival of the health of the banking sector must, apart from involving steps such as capital infusion and disinvestment of public sector banks, also involve allowing institutions such as the RBI, public sector banks, bankruptcy boards, securities and insurance regulators to function freely and professionally. India must make full use of loan programmes of international institutions such as the International Monetary Fund and the World Bank.